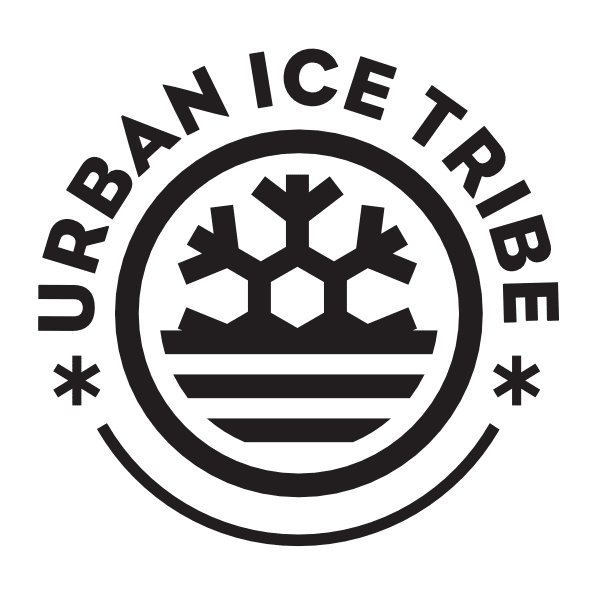 The Benefits of Oil Pulling

Oil pulling is an ancient practice, but how can it benefit us all in the modern day? 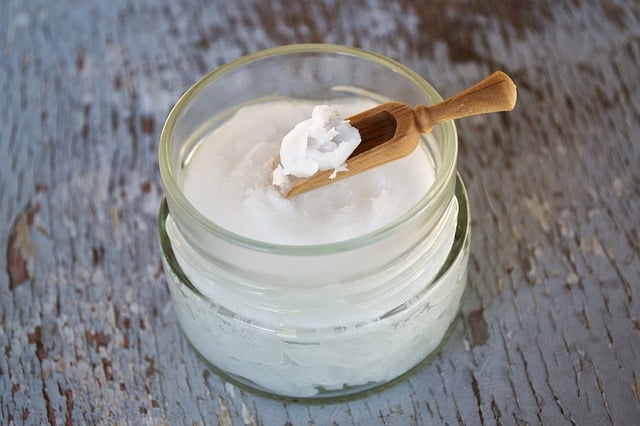 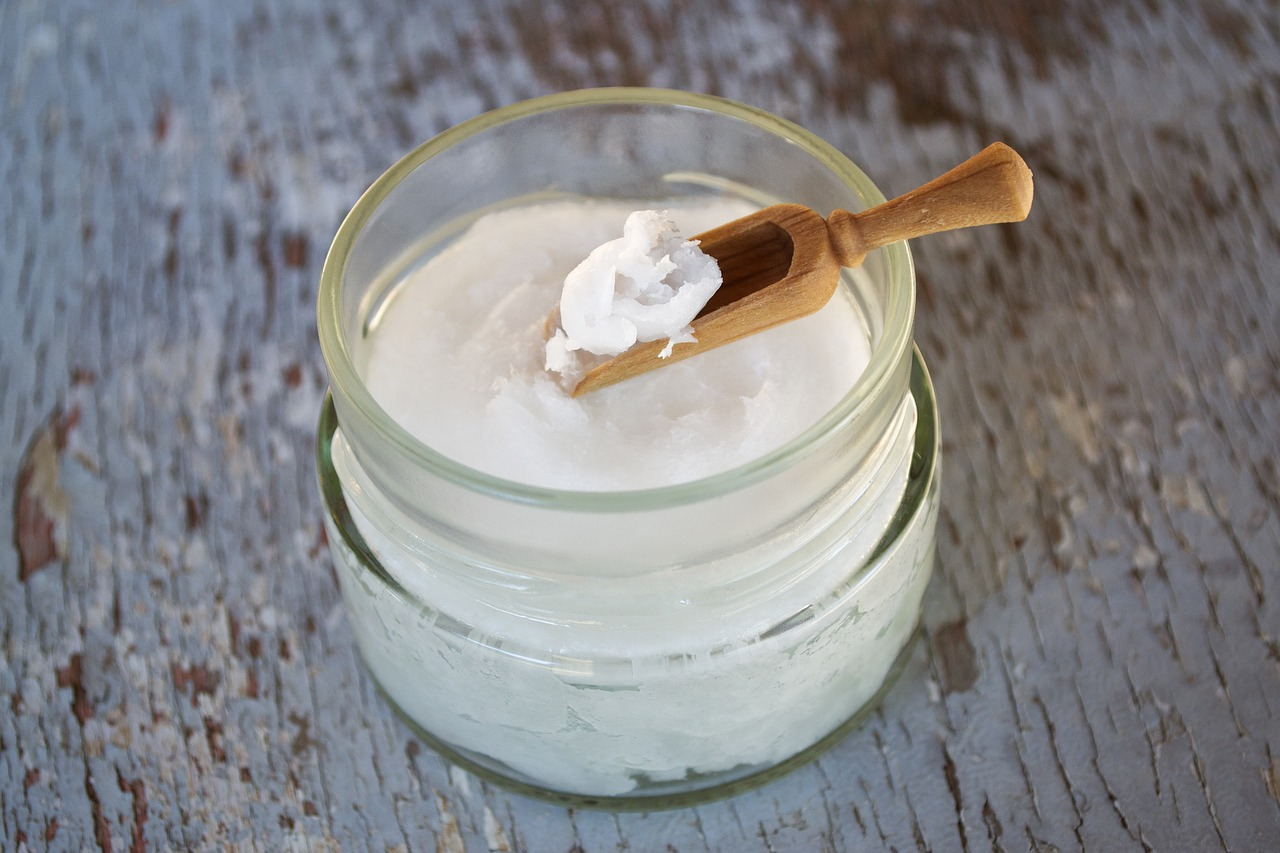 Oral health is such an important part of our overall health, which is why oil pulling could be of benefit to anyone wanting to improve their oral hygiene and potentially get whiter and brighter teeth!

Commonly associated with the ancient practice of Ayurvedic medicine, the traditional medicine of India, it’s not necessarily clear how oil pulling works.

But it’s believed that oil pulling helps by reducing the overall level of bacteria found in the mouth, benefiting your oral health.

What Are the Benefits of Oil Pulling?

Halitosis can be caused by infection and poor oral hygiene. Studies focused on oil pulling found that oil pulling was as effective as chlorhexidine mouthwash in reducing bad breath.

With 350 types of bacteria in your mouth at any given time, studies have shown that oil pulling could reduce the number of harmful bacteria that could contribute to tooth decay, which can improve oral health and reduce bad breath.

Inflammation and gum health go hand in hand. Plaque induced gingivitis is a major cause of bleeding and inflammation.

Oil pulling may be an effective approach to improving gum health by reducing inflammation and decreasing harmful bacteria.

A Simple Addition to Your Routine

Traditionally, sesame oil pulling has been used , but pulling with coconut oil, sunflower oil, and olive oil have become more popular due to their high anti inflammatory properties.

How Do You Do Oil Pulling?

The four simple steps to oil pulling are as follows:

How Often Should I Oil Pull and for How Long?

For the best results, you should repeat this a few times a week and you can do oil pulling up to three times a day.

You should work your way up to this by doing 5 minutes at a time, and increasing the duration until you are able to do oil pulling for the maximum amount of time, between 15 and 20 minutes.

When Is the Best Time of Day to Oil Pull?

If you are looking for optimum results, the first thing in the morning on an empty stomach is ideal.

However, you can change your oil pulling practice according to your personal preferences.

What Is the Best Oil for Teeth Pulling?

While sesame oil is traditionally used, coconut oil has gained a lot of popularity for its antimicrobial and antibacterial properties due to the high quantity of lauric acid.

However, most cooking-based oils are fine to use, and olive oil has been also used for oil pulling.

Because of the benefits relating to preventing gingivitis, inflammation, and that oil pulling may whiten your teeth, it appears to be a boon to your dental health. However, some dentists express some cynicism towards it.

There have been studies suggesting that oil pulling can reduce bacteria in people’s mouths in the same way that a regular mouthwash would, which is why many dental experts would suggest that using a mouthwash is a simpler alternative.

Additionally, dentists recommend that removing bacteria through a mechanical movement like scraping is more effective than using oil.

But some dentists view oil pulling as a complementary practice to brushing, rather than an essential one that overtakes any others like flossing and brushing, and is not considered the most important aspect of protecting cavities.

How Long Does Oil Pulling Take to Work?

If you practice oil pulling regularly, you could see results like cavity prevention, reduced plaque, and stronger gums within the space of 2 to 3 months.

Do You Brush Your Teeth Before or After Oil Pulling?

You do not need to brush your teeth prior to oil pulling because the practice removes bacteria and food from the mouth.

However, it’s always important to brush your teeth afterwards, which ensures all of the toxins have been removed.

Does Coconut Oil Get Rid of Yellow Teeth?

Coconut oil pulling is said to remove bacteria and plaque from the mouth, which can help to whiten teeth.

However, it’s important to opt for organic, high-quality coconut oil that doesn’t contain any harmful ingredients.

There have been studies on oil pulling and how it has been claimed to cure numerous diseases, however, while oil pulling benefits oral health, there is not enough scientific evidence.

A lot of the results in oil pulling are purely anecdotal, such as “before and after images,” and big organisations like the American Dental Association do not officially recommend oil pulling due to “lack of science.” But it’s important to remember that oil pulling is not typically proven to work due to the lack of scientific references and trials which means that anecdotal evidence may be more reliable in this respect.

Does Oil Pulling Detox the Body?

Because oil pulling activates salivary enzymes, this could absorb toxins from the blood and remove them from the body through the tongue.

Oil pulling can be used as a gentle and natural way to detoxify your body.

Oil pulling has been a relatively new phenomenon in terms of oral health, however, it’s actually been around for thousands of years.

Starting as an ancient Ayurvedic medicine treatment over 3,000 years ago, oil pulling was prescribed to treat dosha imbalances, the three elements that comprise an individual’s overall health.

Gargling with oil was prescribed for inflammation of the mouth or numerous ailments.

Fast forward to today, and oil pulling has become a very popular wellness practice. So if you are looking to incorporate oil pulling into your life, there are many benefits of oil pulling therapy.

While there are limited scientific results, the anecdotal evidence makes sense so people could try oil pulling out for themselves and see how it works for them. 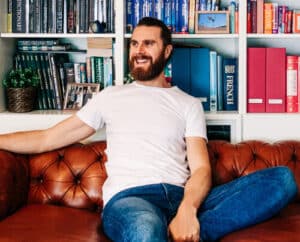 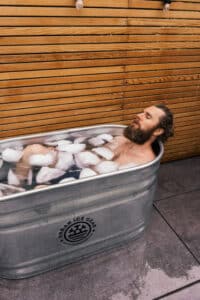 Keeping your ice bath clean and well-maintained will help to protect it and ensure it’s hygienic. Learn how often to change the water, how it clean it, and when to deep clean. 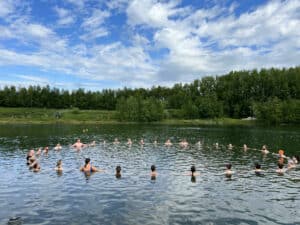 Cold Water Therapy – What Is It and What Are Its Benefits?

Cold water therapy has health benefits for both your mind and body. Discover how the practice of cold water immersion can help you to heal faster, boost your mood, and much more. 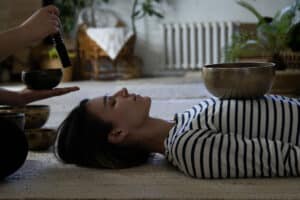 How Sound Can Affect Breath

Did you know that sound can affect your breath in more ways than one? Find out why here.

Cold Water Therapy – What Is It and What Are Its Benefits?

How Sound Can Affect Breath 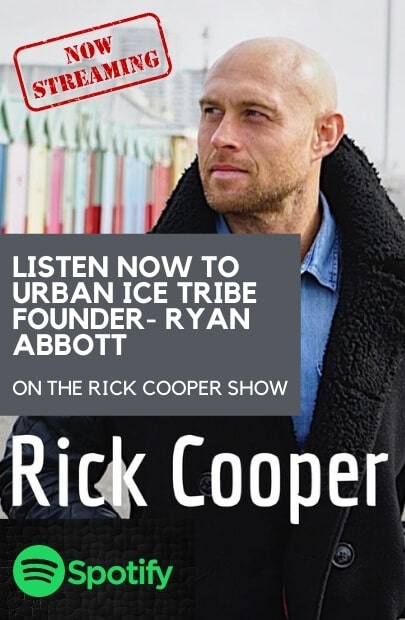 Get The Latest Updates

No spam, notifications only about new products, updates, offers and announcements. 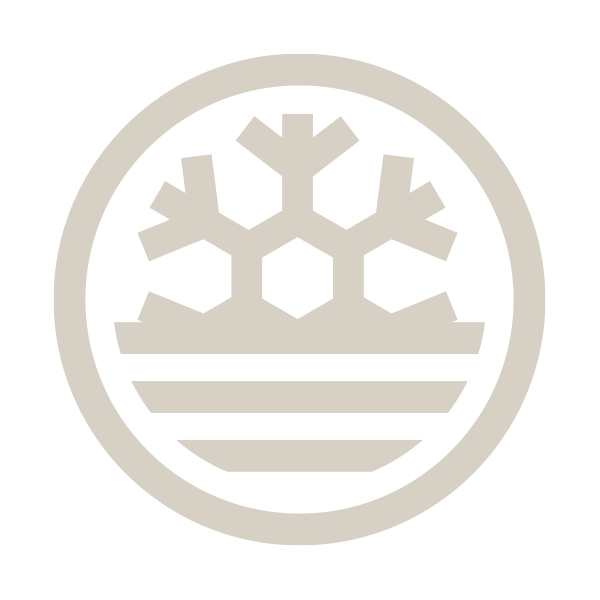